Innovation in small, efficiency in large

Assume; you would walk in a large distribution center and keep track of how often an order picker gets on his truck. These are as many steps as the number of stairs of the Eiffel Tower. Assume; you would have a solution for this as a supplier. How happy would your customer be?

Toyota Material Handling Netherlands B.V. is a specialist in order picking trucks, forklift trucks and everything related to it. Paul van Nieuwenhuizen, manager service account at Toyota Material Handling, received the question whether they had a solution for a daily encountered problem: ‘How can you ensure that the order picker no longer has to step on and off during work?’

Paul: “We wanted to help the customer with his question. For that we had to look at our own product again. We started completely blank. The solution is that the order picking truck must drive forward on command, so that the order picker no longer has to step on and off. This small time saving is of great importance in distribution centers.”

Inspiro has helped in devising possibilities for controlling the order picking truck. It became a device that is so small that it is worn around the finger like a ring. By testing a lot with order pickers on the work floor, the functionality was expanded and improved incrementally. 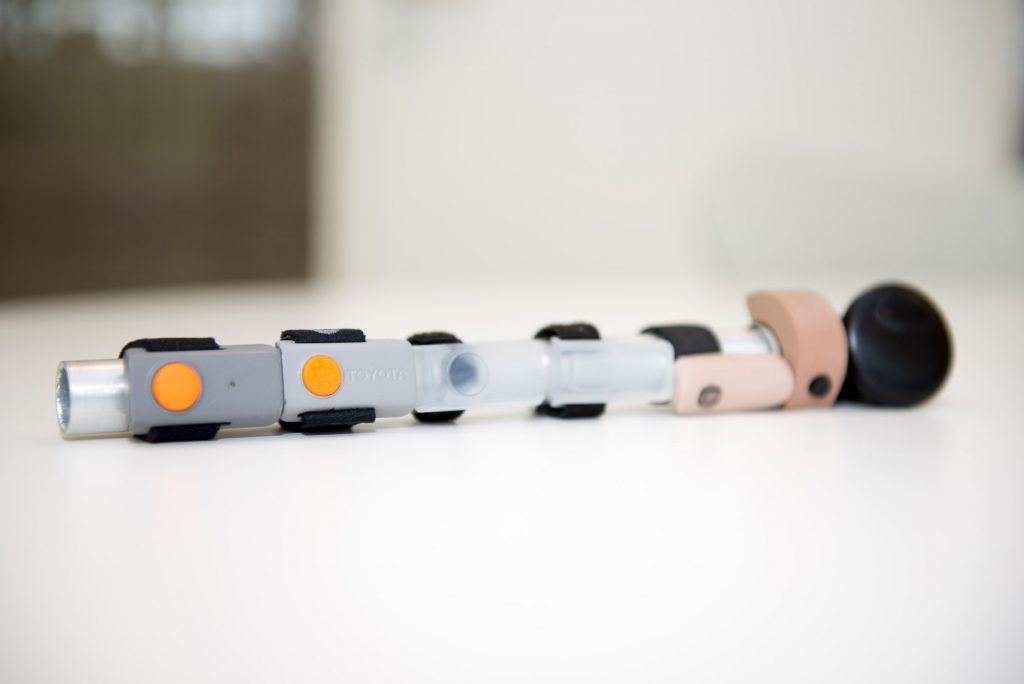 Many functions in mini format

When we look at the device closely we see a lot of technology & functionality. For example, charging is done via inductive battery charging over NFC. Bluetooth and NFC is used to communicate with the truck. And thanks to ultra low power design, it can last all day with one charged battery. Of course, the order picking truck is also adapted to execute the commands from the remote control.

Concept as a service

“As one of the players, Inspiro has been enormously valuable for the concept trajectory,” says Paul. “We had wishes, the product designer had wishes and Inspiro provided the technical possibilities. A very nice cooperation between three parties provided a prototype that could prove its value in practice. Ultimately, the concept was taken over for production and rollout. At this moment the remote controllers are used to full satisfaction in various distribution centers throughout Europe.” 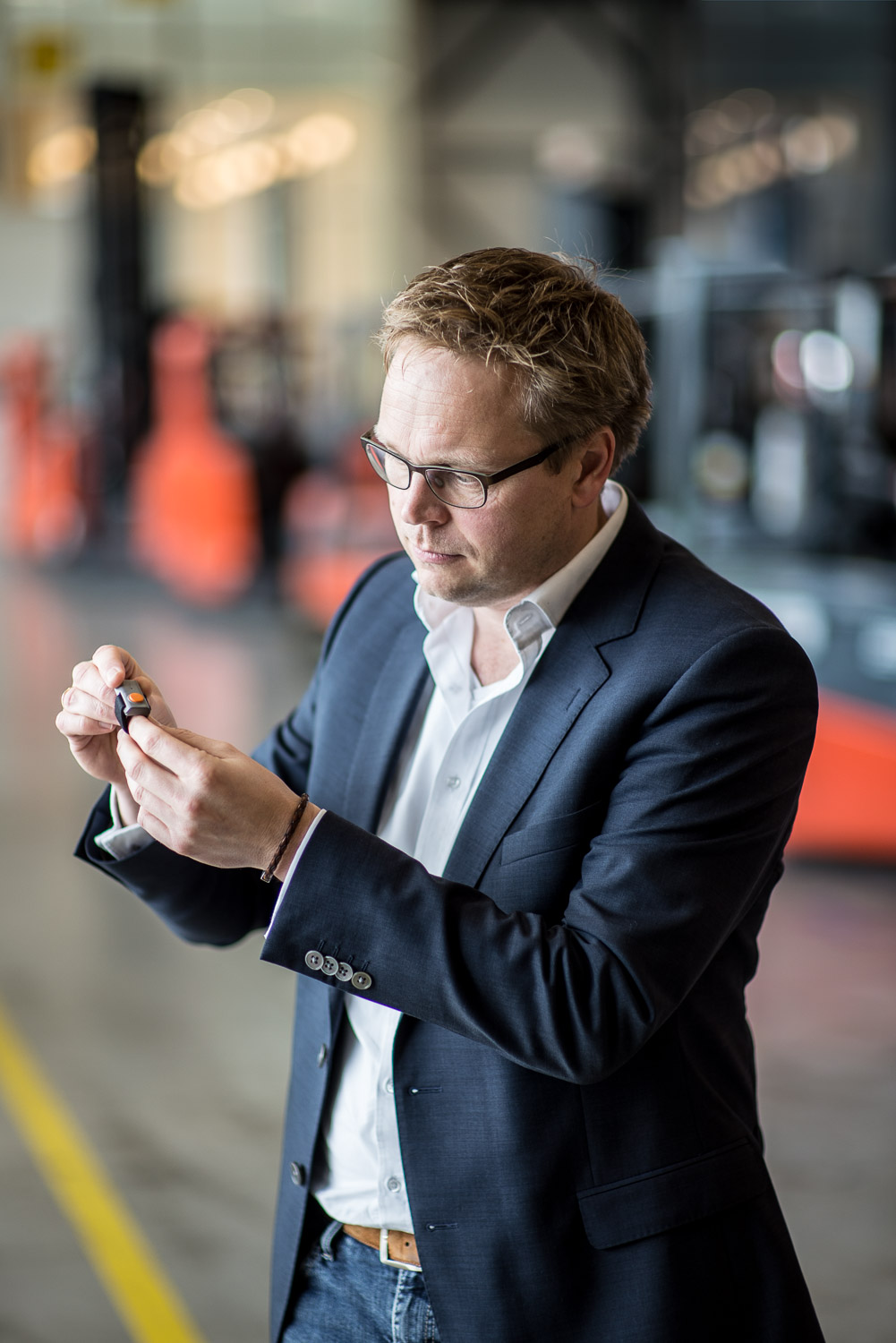 A concept and prototype developed from the shop floor; I am proud of that.